Best Mattress, Bed & Bedroom Furniture Deals Up to 90% Off from Trusted Retailers

Created by British designers, these easy care reversible duvet sets are soft-to-the-touch and require little to no ironing 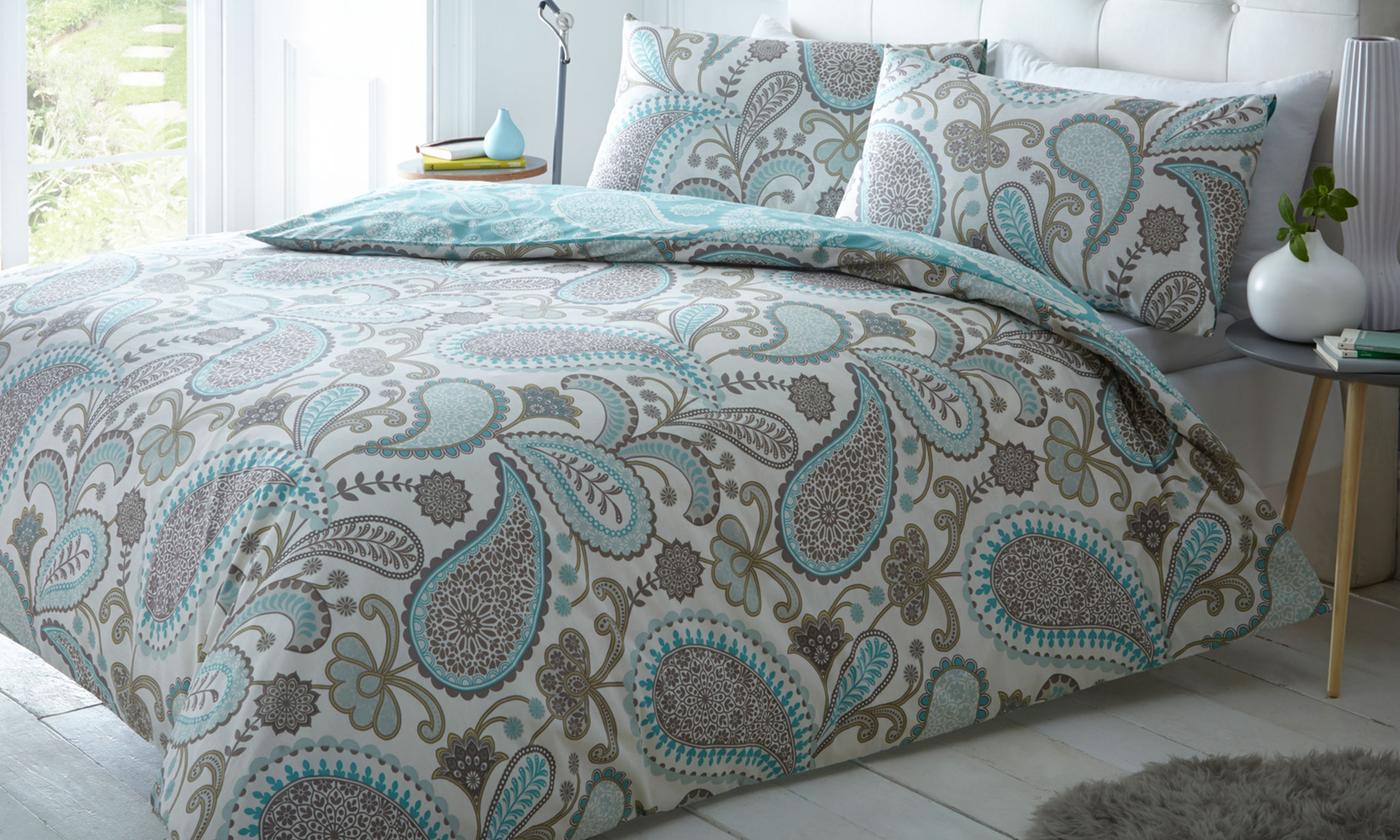